Younes Ra’di is a Research Assistant Professor and Founding Director of RF and mm-Wave Laboratory in the Photonics Initiative of the Advanced Science Research Center (ASRC). He received the B.Sc. and M.Sc. (with honors) degrees both in electrical engineering from the University of Tabriz, Tabriz, Iran, in 2009 and 2011, respectively. He received the Ph.D. degree (with distinction) in Electrical Engineering, Radio Science, from Aalto University, Espoo, Finland, in 2015, under the supervision of Prof. Sergei Tretyakov. During his doctoral studies his research was mainly focused on bi-anisotropic particles, optimal materials for strong light-matter interactions, and functional metasurfaces. From Feb. 2016 to Sep. 2016, he was a postdoctoral research fellow in the group of Prof. Anthony Grbic at the University of Michigan, Ann Arbor, MI, USA, where he worked on Magnet-Free Nonreciprocal Metasurfaces and Tunable Metasurfaces. Before moving to ASRC, from Oct. 2016 to June 2018, he was a postdoctoral research fellow at the Metamaterials & Plasmonics Research Laboratory led by Prof. Andrea Alù at The University of Texas at Austin, Austin, TX, USA.

Master of Science in Electrical Engineering, Telecommunication, Fields and Wave

Bachelor of Science in Electrical Engineering, Telecommunication, Fields and Wave 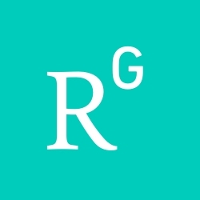 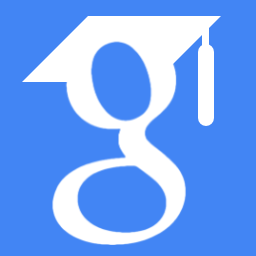 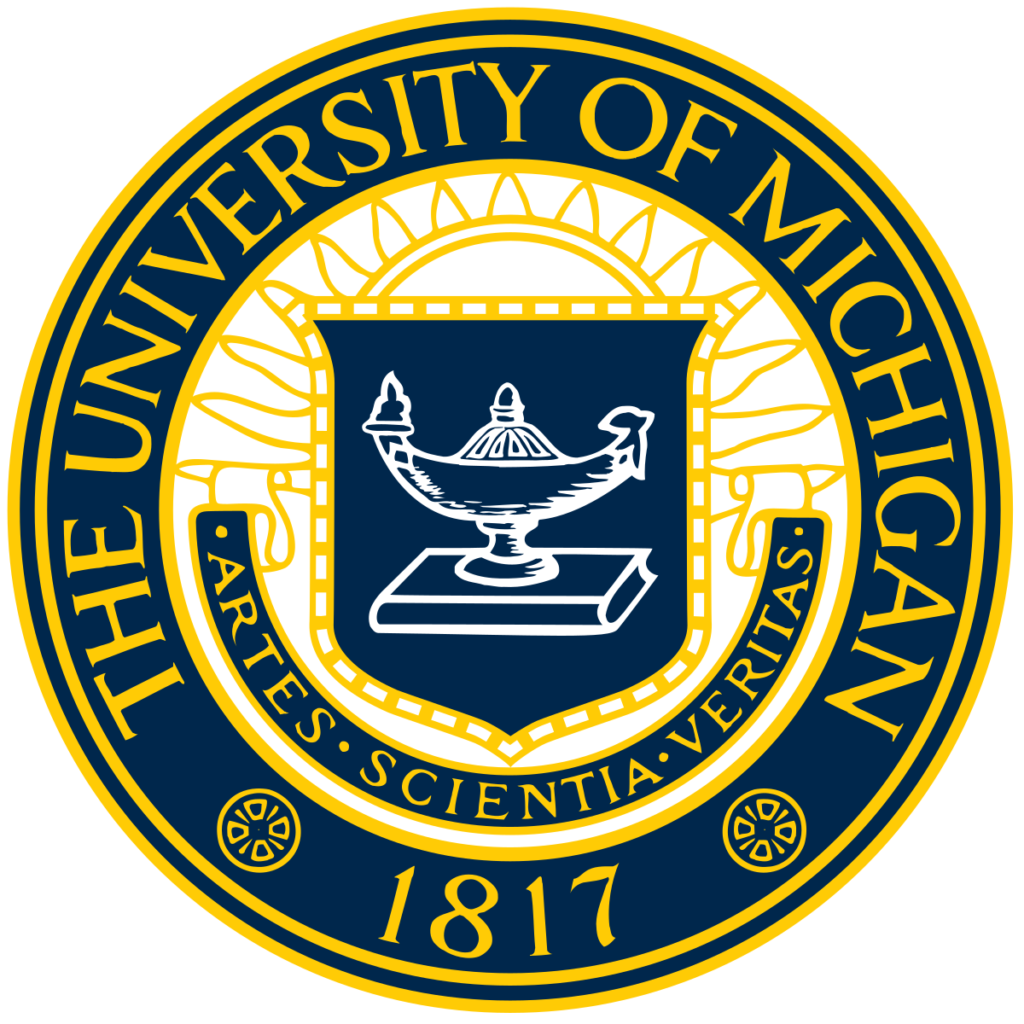 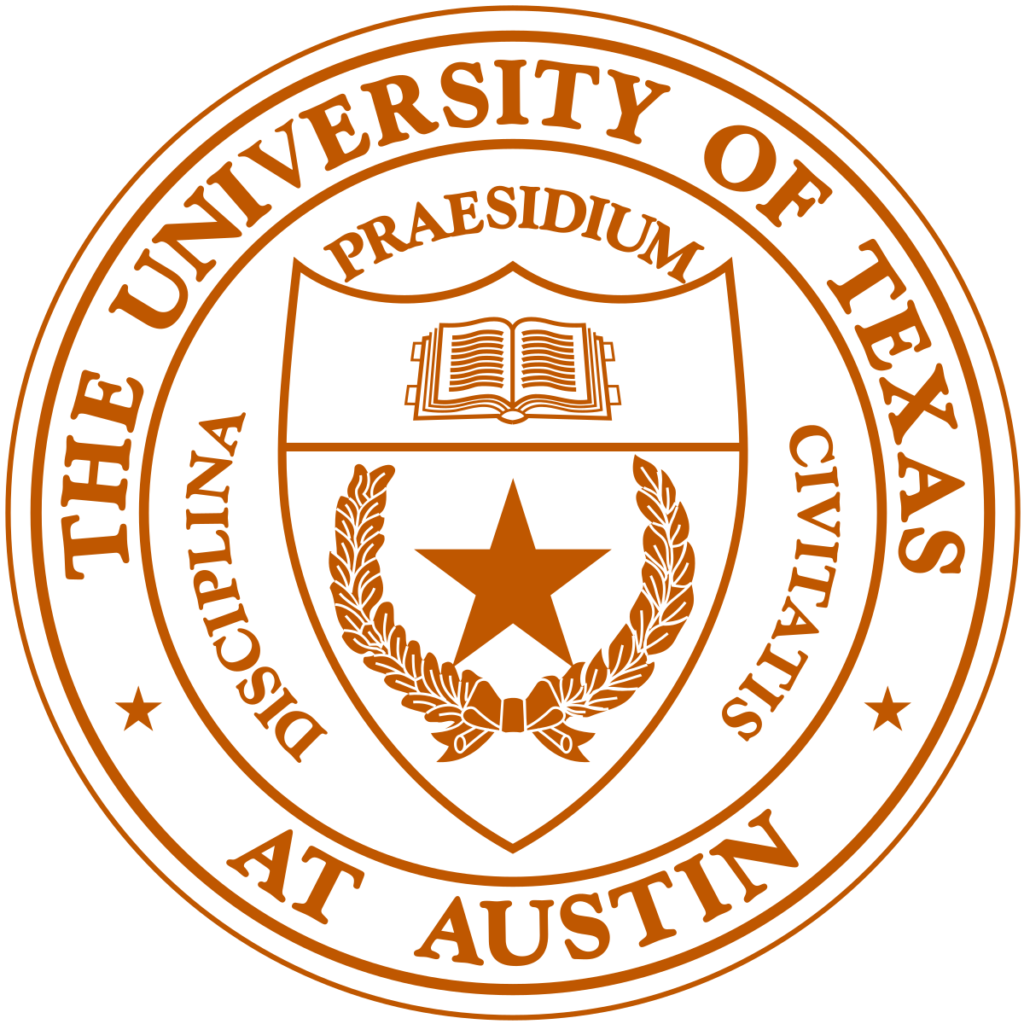